Hotels with bar in Grand Prairie

Hotels with bar in Grand Prairie 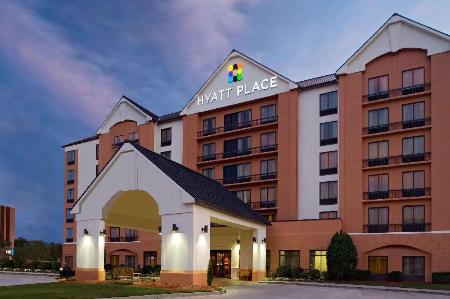 See all
Hyatt Place Dallas/North Arlington/Grand Prairie
Grand Prairie,Grand Prairie - View on map
"The hotel staff was very courteous & helpful. Only one issue. When checking out, the courtesy van for the airport was not available so the front desk staff call someone to take us to the airport. After 20 mins, a taxi cab arrived & the front desk staff inform us that the transportation to the airport was waiting for us. The taxi driver took us to airport & once we arrived, ask for $45. I informed him that he should contact the hotel for his fee because our understanding was that it was a courtesy ride. I called the hotel and the front desk person affirmed our understanding but the cab driver refused that information & called airport police. Ten mins later, airport police arrived & detained us . With permission from the police, I called the hotel again & had Chris explained the situation to all the police that were within ear shot of my speaker phone. The situation was resolved but it should have been avoided by clear communication to the taxi driver and save embarrassment."
Show more
9.4 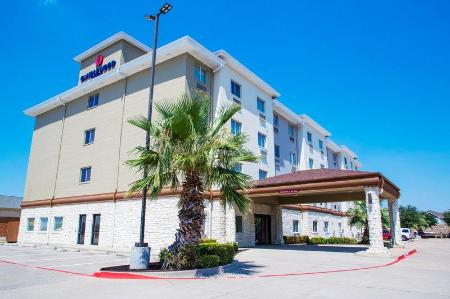 See all
Candlewood Suites Grand Prairie - Arlington
Grand Prairie,Grand Prairie - View on map
"We have used this motel for the last 5 years to visit our Grandson. The Lady that runs the desk in the morning is great and very helpful . She has been here since before we have been coming to this location "
Show more
10 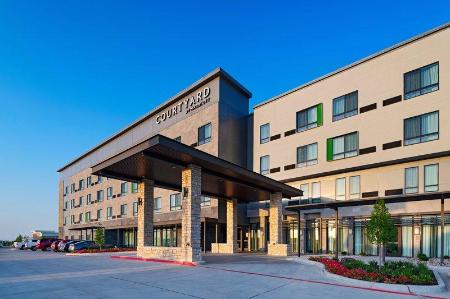 Discover the neighborhoods of Grand Prairie