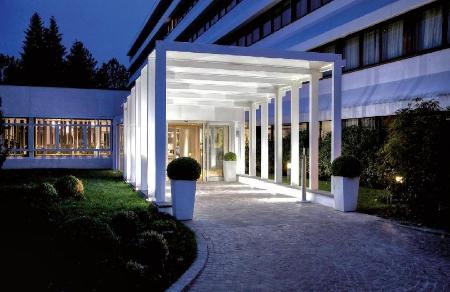 See all
Living Place Hotel
Villanova,Villanova - View on map
"Great staff very friendly and helpful, at the reception and the restaurant. Beds are confortable and room is very clean. We had a triple room with kingsize bed and sofabed. Even the sofa bed was really good. But a little bit small but you can take that for granted. The price is very cheap compared to the rest of the hotels. The pool is very big and great. The breakfast is also good enough and they do their best to get you anything you ask for. Thanks!"
Show more
8.2 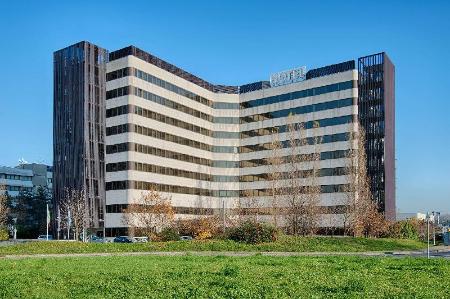 See all
NH Bologna Villanova
Villanova,Villanova - View on map
"It it located out oity, in the village called Villanova. Public transport was very difficult to use. Even town information centre gave us wrong information, we took a bus and didn't get near. Finally we took a taxi to get there. Bus from Villanova to Bologna came once in the hour on Sundays and bus-stop was not near. Hotel was really nice, large clean rooms and there were a mall behind the hotel. With own bus or own car: I highly recommend this hotel. We came to Bologna by train, so ignore my information concerning to airport. Suomeksi: Hyvä hotelli mutta kaukana Bolognan keskustasta. "
Show more
7.8

Discover the neighborhoods of Villanova